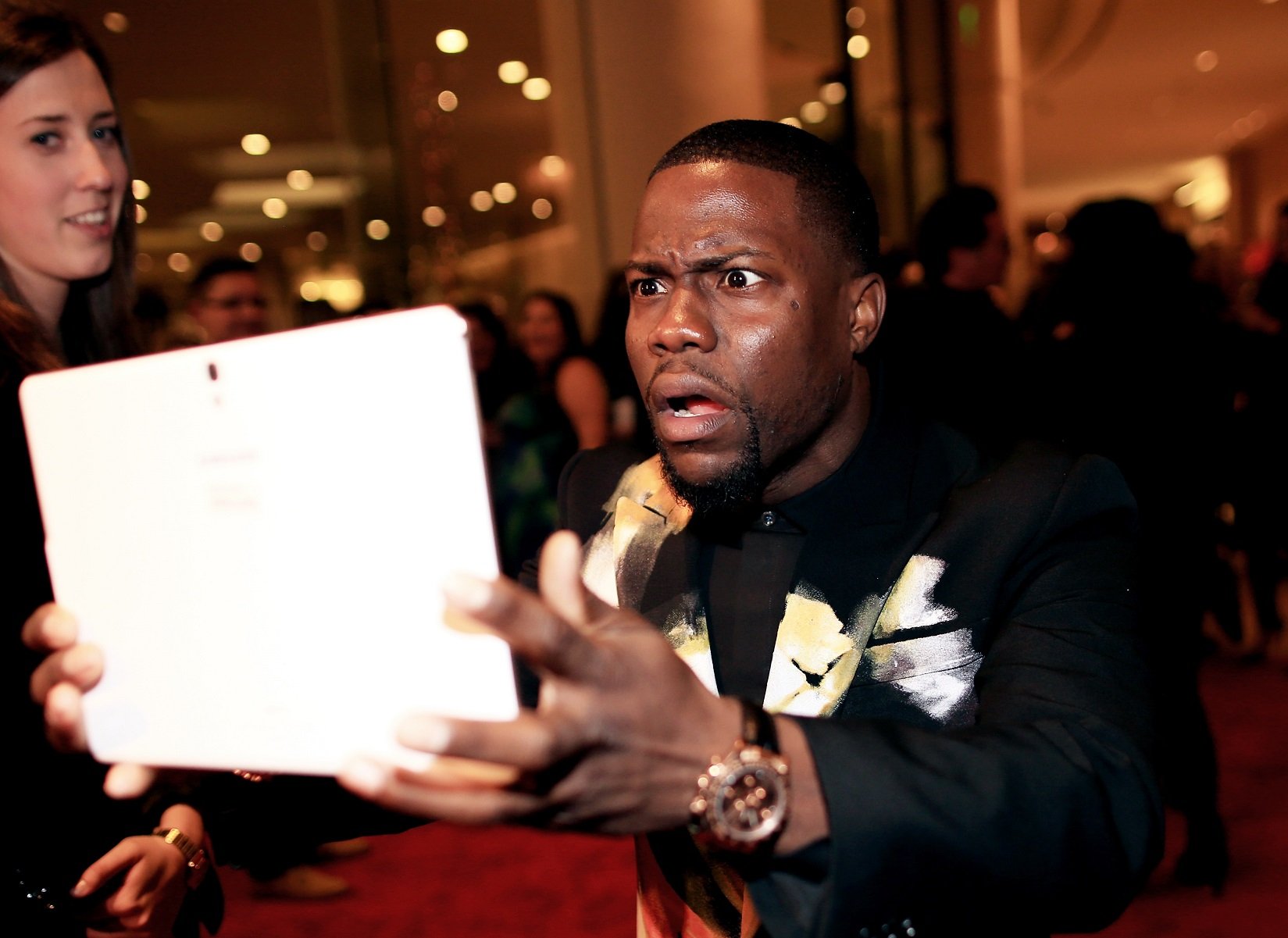 The business move Kevin Hart just pulled off is no laughing matter.

As first reported by the Wall Street Journal, Kevin Hart just sold a minority stake in his newly-formed media venture, HartBeat, to a private equity firm called Abry Partners. And the numbers are somewhat staggering. 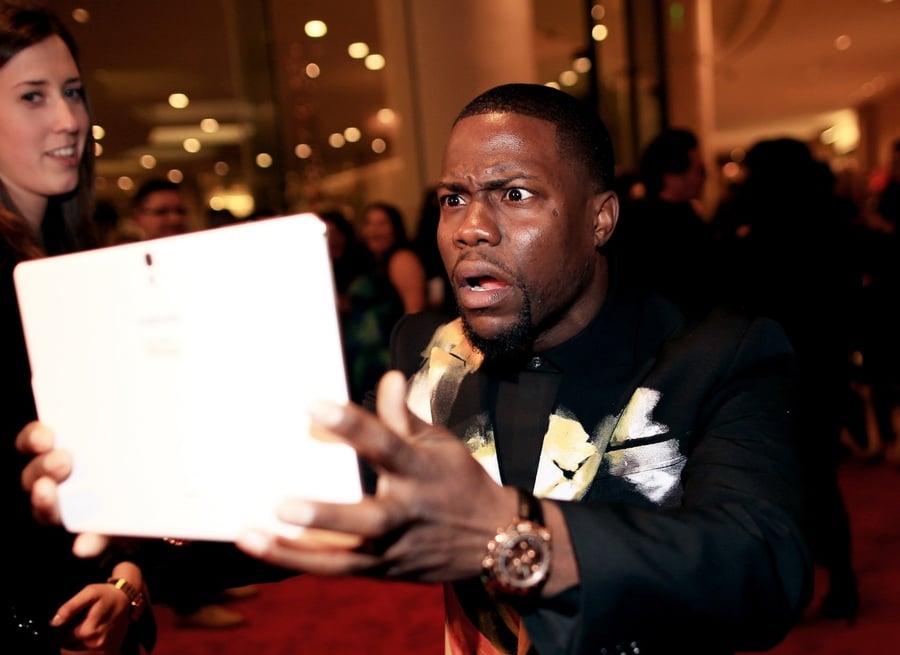 A significant portion of the $100 million cash infusion will go to Kevin personally, with another chunk going to HartBeat for planned investments and content productions. More importantly for Kevin, his remaining 85% ownership stake in HartBeat is now officially worth…

Even before this mega-deal, Kevin was one of the highest-paid entertainers in the world. In a typical year, Kevin earns $40-60 million. The majority of those earnings typically come from touring thanks to Kevin’s routinely-sold-out stadium tours.

This new venture will allow Kevin to earn significantly more money through content licensing deals such as an upcoming Roku series called “Die Hart” and a Netflix series called “Me Time.” According to the Wall Street Journal, Kevin currently has dozens of projects in the works for a variety of streaming services.